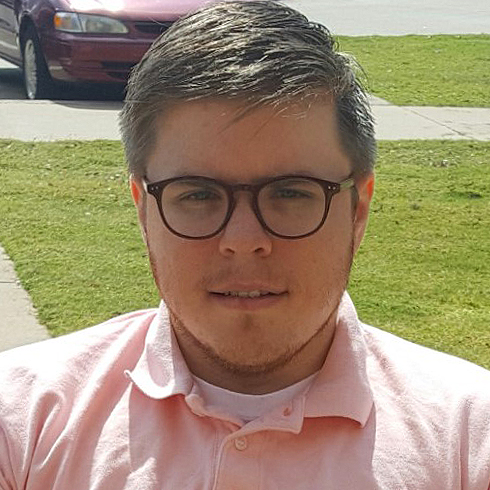 Thomas grew up in a small town in Oklahoma. His single mother worked two and sometimes three jobs to raise Thomas and his older brother. Sports were a much needed escape. In high school he played football, baseball, track and field and was on the weightlifting team that won a state championship. An excellent student, Thomas was admitted to his dream school, the University of Oklahoma. He took a break in studying for his first semester finals to return home to see his girlfriend and family when on December 13, 2006 he was hit by a drunk driver. His neck was broken and he was paralyzed from the chest down. After a month in the hospital Thomas initially made great strides in rehabilitation and had a positive attitude, but that soon turned to depression, weight gain and a complete lack of motivation. Today, after winning the battle with that depression, he is a completely different person and is highly motivated to complete his degree and follow-up with an MBA which will help him start his own business or work at a high level in a technology firm.