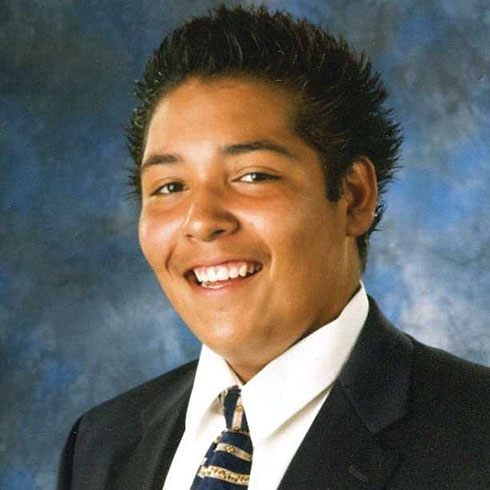 12November 23, 2009 was a day that Steven will never forget. His parents received a call confirming that he had a cancerous bone tumor in his left ankle. He was only 15 and looking forward to getting his driver’s license, playing high school football, soccer and baseball, and suddenly was is fighting for his life. He chose to have the leg amputated. His love for sports and his determination helped him get through fourteen rounds of chemo over the next three months. With a prosthesis and a lot of determination Steven returned to his varsity football and baseball teams for his junior and senior year, serving as senior team captain of both teams. Even though he missed a great deal of class time he was able to graduate with his class and enter the University of Colorado and major in business entrepreneurship, with a minor in non-profit management.