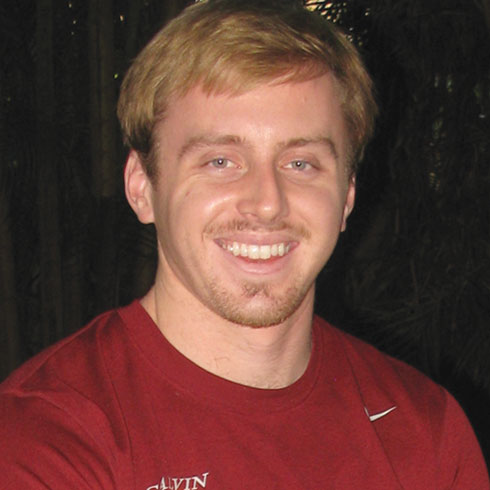 Matthew and his twin brother Andrew started playing tennis at the age of 8. He was nationally ranked in the USTA and went on to play # 1 singles with Andrew at # 2 singles throughout high school and at Calvin College. In December 2009 the family was on Christmas vacation in the Florida Keys. Matthew suffered decompression sickness while scuba diving, resulting in quadriplegia at the C-7 level.” Matthew’s plans to study pre-medicine were put on hold as he spent two full years in rehabilitation before returning to college where he plans to study public health or medicine. He greatly enjoys being able to compete in tennis once again, and plans to play wheelchair tennis for many years.