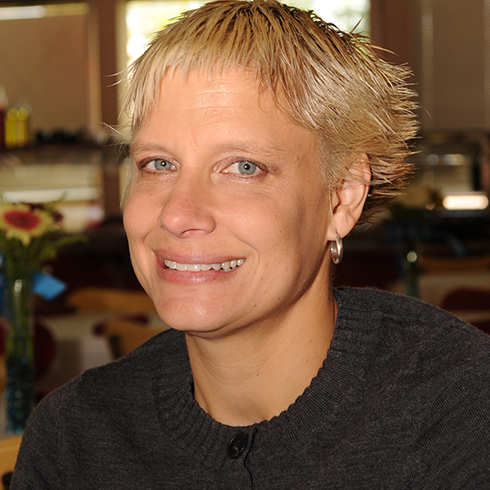 Kristina a former soccer player and Los Angeles Police Department Officer was paralyzed from a gunshot wound while patrolling with the Southwest Division’s gang enforcement detail on June 3, 2006. With the unwavering support and unconditional love of her husband and fellow LAPD officer, Tim Pearce, who was the first one to find her after she was shot, and her 3-year-old daughter, Jordan, Ripatti has changed the course of her life and accomplished some very inspiring feats in the process. Unable to continue her career as a police officer Kristina planned to start school at USC in the fall of 2007 but the arrival of her son Lucas Braeden on February 13th caused her to redo her plans. Kristina began her studies in the fall of 2008 and was be the first recipient of the Jennifer Walsh endowed scholarship. She took a break and returns in the fall of 2015 to pursue a masters degree in Social Work.