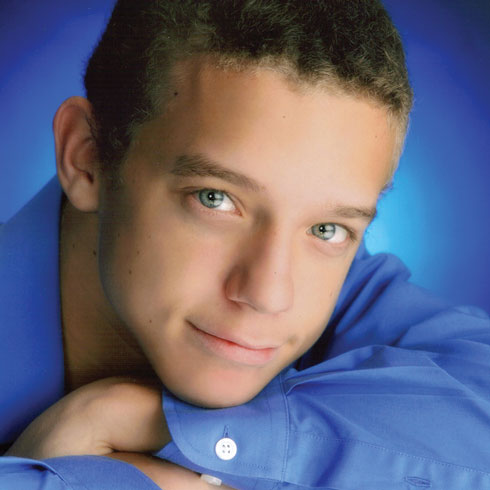 Kory sees himself as a temporarily sidelined athlete who is working on his college degree. Sports have been a major passion of Kory’s for his entire life and from the age of eight, football was his game. He spent the offseason playing baseball, basketball, and tennis. On October 30, 2009, during the final regular season game of his senior year, he made a tackle and was severely injured. He was taken off the field and was unable to give the crowd a thumbs-up and was subsequently diagnosed with a spinal cord injury at the C4-6 level resulting in quadriplegia. Kory graduated from Highland High School in Medina in 2010 with a 4.2 GPA and was spent his freshman year at the University of Central Florida before transferring to the Ohio State University where he graduated with a degree in Business Administration.