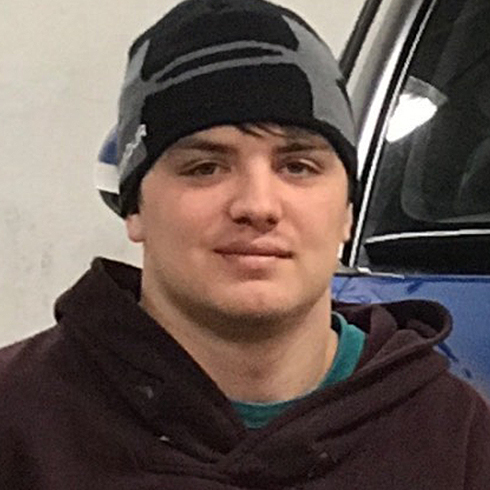 At a young age, Kevin had goals. First to be a successful carpenter, then an architect, then to study neuroscience and psychology. Eighth grade, physics fascinated him leading to engineering and then bioengineering. High ambitions led to high achievements in the classroom and in sports. He competed on the varsity wrestling, cross country and track teams for his first three years and captained the latter two teams. He never envisioned a future where 80% of his body would be paralyzed until a high school wrestling match resulted in a C5-6 spinal cord injury. After months of intensive rehabilitation, Kevin returned to school for his senior year. He graduated at the top of his class and was accepted into UIUC school of engineering.