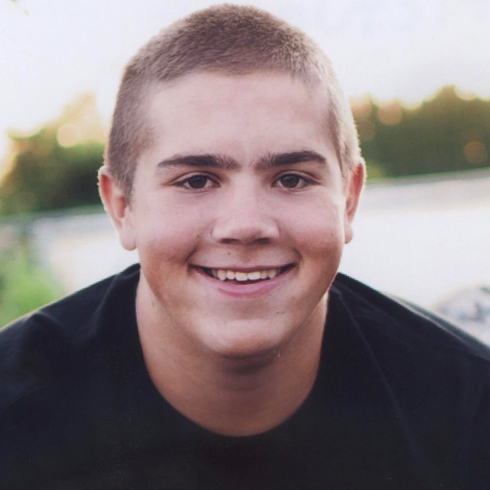 Joe has always been a hard worker dedicated to being the best in the classroom in sports and tried to help others when he could. His interest in math led him to participate in his Castle View High Schools Science, Technology, Engineering, and Math Academy. Joe and his brother started their own landscape maintenance business in high school and built houses in Mexico with their church group. He earned several First Team Academic All-State Awards for earning a 3.5 GPA or higher. As a sophomore, he played on the Varsity football team and the wrestling team and was selected as team captain of both teams his senior year.  He earned First Team All-Conference honors in football for both offense and defense and had earned First Team All-Conference honors in wrestling. He was on course to compete in the state championship tournament again when in the final match of the regular season prior to regionals he dislocated the C6 vertebrae in his neck resulting in paralysis. After emergency surgery, he did intense rehabilitation at Craig Hospital before starting school at Oregon State University where he is studying Business.