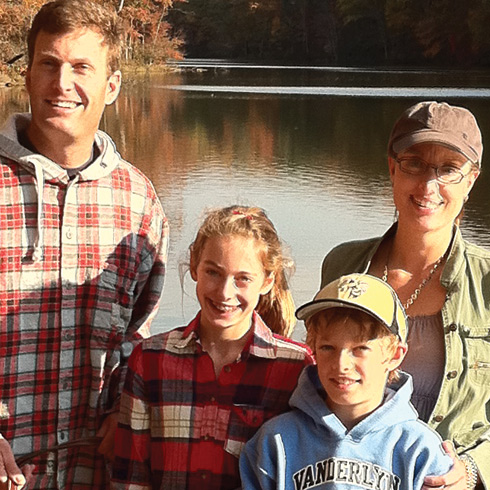 A swimmer, rower, and water polo player, Jason sustained a severe brain injury in a fall while a sophomore at Colgate University in upstate New York. After five weeks in a coma, and significant loss of motor skills including walking and talking, he recovered through intense physical therapy, sheer determination and the loving support of his family. In 1991, Jason won the “Tribute to Courage” award given to the California rehabilitation patient of the year. He obtained his BA in English from USC in 1992. After graduation, Jason and his new wife Melissa then decided they wanted to embark on a new adventure together (as if marriage wasn’t enough) so they joined the Peace Corps. They served for two years as Secondary English and Science teachers in Eritrea, a small country on the Horn of Africa. Upon their return, Jason began working as a Peace Corps recruiter in the LA Peace Corps Regional Office but he couldn’t stay away from USC. Jason returned to campus in the evenings to pursue a master’s degree in International Development. Toward the end of his second tour at ‘SC, Jason was selected to be a Presidential Management Fellow, a prestigious fellowship within the US Government. As such, he accepted a fellowship at the Centers for Disease Control and Prevention in Atlanta, where he now lives with his wife, daughter Kira and son Kolby, and works in the Global Immunization Division to eradicate polio, globally. Most recently, Jason has spent time in Haiti responding to urgent health needs in the aftermath of the devastating earthquake that the island nation suffered in January 2010.