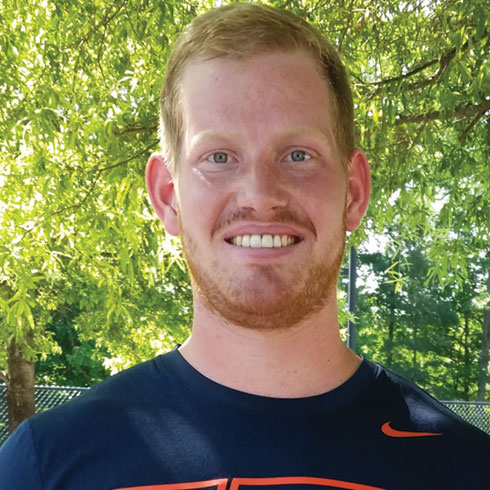 Jacob considered football to be his greatest love and was equally dedicated to his academic pursuits transferring schools twice while in high school to better his skills and opportunities. He was getting a lot of attention from ACC schools after his sophomore year and expected that there would be many scholarship offers after his junior year. In a preseason scrimmage on September 3, 2011, Jacob, playing quarterback took a quarterback keeper to the left, cut back, blacked out and hit the ground. When he came to he saw that his leg was sticking out sideways. A severed artery, shattered knee, and leg kept him in ICU on the verge of death after vascular surgery in an unsuccessful attempt to save his leg which was later amputated above the knee. Nine surgeries and a month in the hospital resulted in a missed tri-semester. After months of rehabilitation, Jacob returned to the football field with a prosthetic leg for his senior year. He captained the team and threw for three touchdowns, and he has transitioned to a student coach position at the University of Virginia. He hopes to use his degree to pursue a career as a sports agent, general manager or coach.