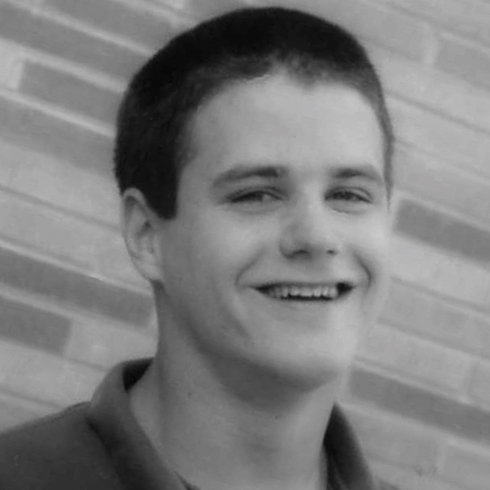 A world-class swimmer, Ian has been confined to a wheelchair ever since he was hit by a car at the age of two. While at USC, he became the first wheelchair athlete in NCAA history to swim for a Division 1 team. Ian also won multiple Paralympic gold medals and held seven world records for wheelchair athletes. He graduated with a bachelor’s degree in English Literature in 1988. After graduation, Ian became a staff writer for the Los Angeles Times and covered the 1988 Seoul Paralympic games in which he was also a participant. He went on to receive a law degree at the Cumberland School of Law in Birmingham, Alabama. Ian is now the executive director of Oregon Disability Sports and is active in wheelchair basketball.