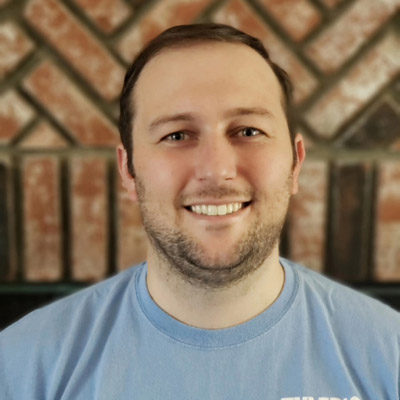 Greg started his sports career in t-ball where found that persistence brings success eventually.  He went on to play all of the seasonal sports such as soccer, baseball and basketball.  He also participated in karate, bowling and golf.  He went on to star on the Valley Christian High School football team and was offered scholarships to several small colleges but decided his future would be better enhanced by concentrating on academics.  Greg went on to major in Chemical Engineering at UC San Diego and upon graduation he interned for an oil and gas trade organization.  While tutoring on the side he enrolled in Mechanical Engineering Courses at CSU Long Beach and began working in environmental engineering.  In November 2015 he was riding quad motorcycles in the desert outside Las Vegas and crashed breaking his left femur, right heel bone and burst fractured his L1 vertebrae.  He spent three weeks in the hospital and then six months at Craig Hospital before returning home.  He was admitted to USC’s Masters Program in Computer Science.  He plans on a career in aerospace and defense industry.