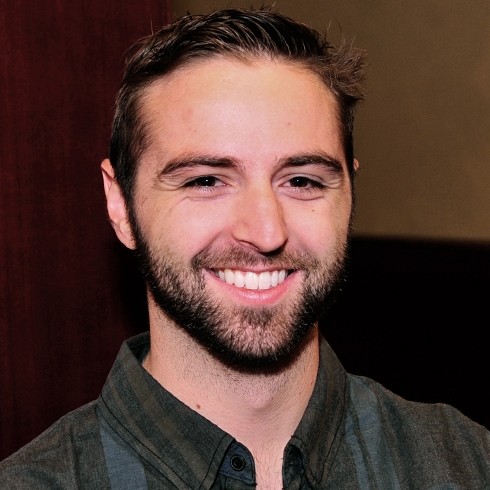 Garrett played soccer as a child and was on his high school varsity football team. During a sports fundraising race his junior year called a “poker run” on dirt bikes he took a bad fall which left him paralyzed at the T7-T9 level.  After battling to get quality medical care he was transferred to Northridge Hospital where he had a successful surgery to stabilize his spine.  Referred by his surgeon Garrett worked with Kevin Taylor Issacs at the Center of Restorative Exercise where he thrived and was introduced to SWM alumnus Mike McNamara and SWM Board member Loretta Josephs who encouraged him to apply for a SWM scholarship.  Garrett, who was originally told he would never walk again, was able to walk with a walker at his high school graduation. Disabled sports have become a part of his very active life and he enjoys handcycling, mountain biking as well as getting back to the desert in his dune buggy.