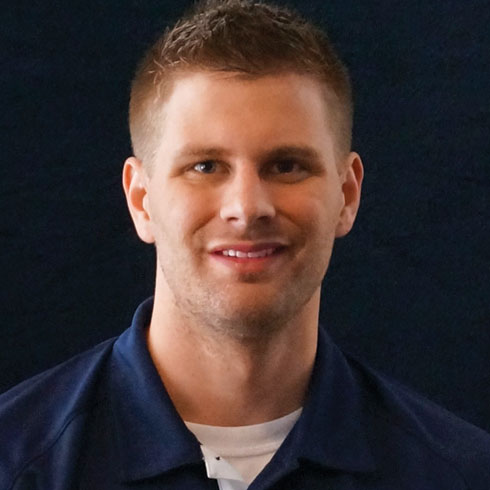 Ezra was born to play hockey. He learned to skate at 2 ½, was playing AAA hockey by the third grade and made his high school varsity team as a freshman and played for the Granite City Lumberjacks. While the team was in Chicago for a showcase tournament, Ezra went to go check a player on the fore-check. And his legs were knocked out from under him throwing him head first into the boards resulting in an incomplete spinal cord injury—anterior cord syndrome at the T5-6 level. A month after being released from the hospital he started playing sled hockey and has competed internationally. He also has learned to mono-ski and plans to expand to summer sports such as hand cycling. Ezra is majoring in business and has dreams of someday working with a college or professional hockey team while continuing to advocate for and encourage others to participate in disabled sports.