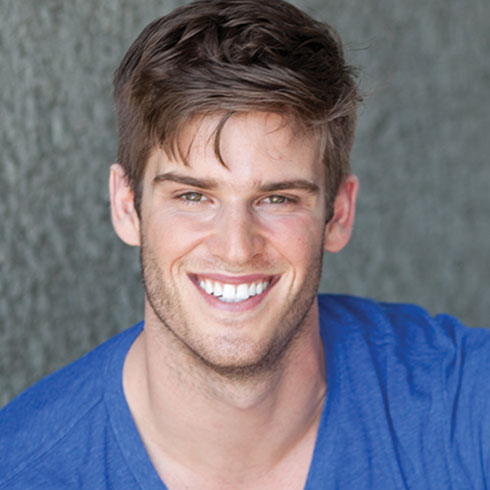 Amir faced much adversity in his early years but he learned to persevere and found sanctuary in sports where he focused on football in high school. His hard work and dedication earned Amir a full scholarship to play football at UCLA where he started for two years and earned a tryout with the St. Louis Rams. After graduation he worked as a marketing coordinator with ESPN and traveled around the country marketing for Nike Football. Life was good and compared to his long days and nights training and studying at UCLA it was simple until one fateful night in July 2012 when a speeding taxi van collided with Amir’s motorcycle. He suffered head trauma, nearly bled to death and was given a less than 10% chance of survival. His left leg was amputated and multiple follow up surgeries depleted his savings. Amir plans to do more with one leg than he ever could have done with two. He has taken up boxing, swimming and sprinting and hopes to compete in the Paralympics. Amir has taken up motivational speaking and completed on his M.B.A. at USC’s Marshall School of Business.  As Swim With Mike has made such an impact on his life, Amir has endowed a Swim With Mike Scholarship.