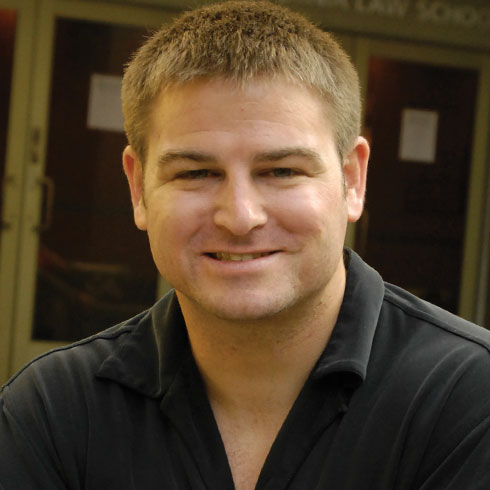 Donald completed his Bachelor of Arts degree in Philosophy at Occidental College. A former football, wrestling and track athlete Donald was injured in a motorcycle accident which left him with left leg paralysis. Don graduated from the USC Gould School of Law in 2009 and after working with a law firm in Los Angeles he hung up his shingle at the Law Office of Donald R. Hammond Esq.. Don holds a Commercial Pilot’s license with instrument rating. He is married to Caitlin Masters and is a wonderful example of the “ripple effect” as he is always thinking of ways to support Swim With Mike and the Physically Challenged Athletes Scholarship Fund.