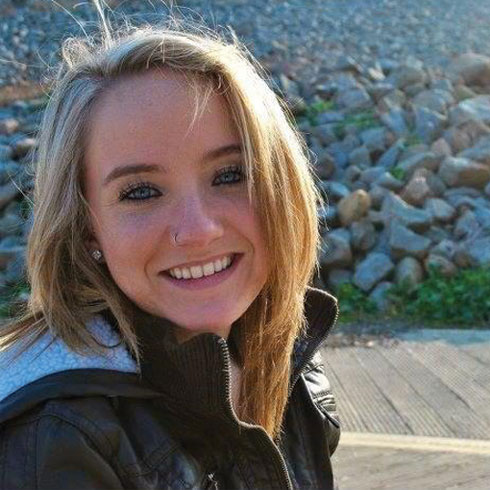 Desiree was an elite level gymnast from the age of 7 to 17 and always assumed this would lead to her attending college on a gymnastics scholarship. At 17 her life took an unexpected turn. She was in the mountains riding four wheelers with her friends when she lost control and flipped off the side of a cliff and hit a tree shattering her T7-8 vertebrae resulting in paralysis. Her dream of going to college on a gymnastics scholarship was now out of reach but that didn’t stop her. She used the tragedy to challenge herself and excelled in physical therapy. After getting out of the hospital she joined a gymnastics and dance group called Break the Barriers. She learned to wake board, rock climb, tried track and field and was introduced to wheelchair tennis which became her new passion. Desiree attends the University of Arizona on a partial tennis scholarship, joined the basketball team as well and hopes to attend Occupational Therapy school after graduation.