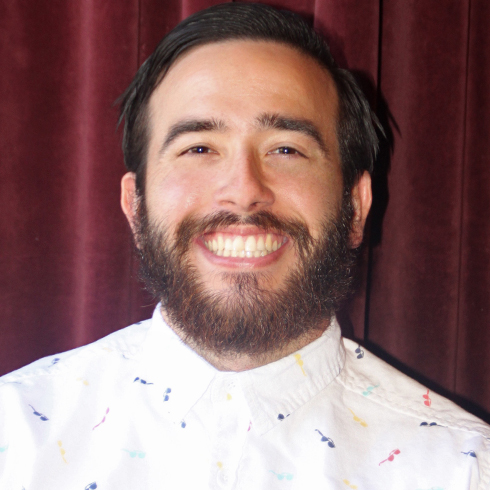 Cory grew up like many children in Orange County, spending time in the sun and at the beach. At Ocean View High School, he played water polo and swam for four years. He also loved the outdoors and climbed Mount Whitney in one day with a group of friends in 2014. Cory graduated with a bachelor’s degree in Psychology from Cal State Long Beach. On May 5th, 2015 he was involved in a freak motorcycle accident when his throttle stuck open while negotiating an on-ramp. He ended up high siding into the guardrail, knocking out his T6, T7, & T8 vertebrae while breaking numerous other bones and puncturing both lungs. After spending the next two months in the hospital and experiencing a disconnect between patient and therapist, he realized where he could make the biggest impact. These life experiences lead him to shift his focus from psychology to social work. He plans on becoming a Medical Social Worker within a hospital at an inpatient rehabilitation facility.