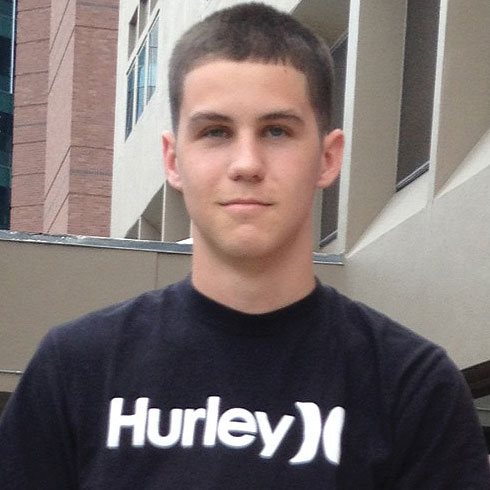 University of Texas at Austin

An active child, Clay learned to ride a horse at 3 and could rope a cow at 13. He snow skied with the family at 5 and enjoyed fishing, swimming, snowboarding, riding dirt bikes, hunting and water skiing. Competitive baseball started at 8 and Clay’s dad coached him nearly every year including when his 9-year olds team won the Texas State Championship. In his high school senior year he was the starting pitcher until his senior ski trip to Aspen in December of 2011. A bad landing on the last jump of the trip resulted in fractured C 5 and C 6 vertebrae. A little over a year in the Christopher Reeves Neuro Recovery Research Project brought him to where he had 75% use of his hands and could walk short distances with a walker. Clay plans to study Petroleum Engineering.