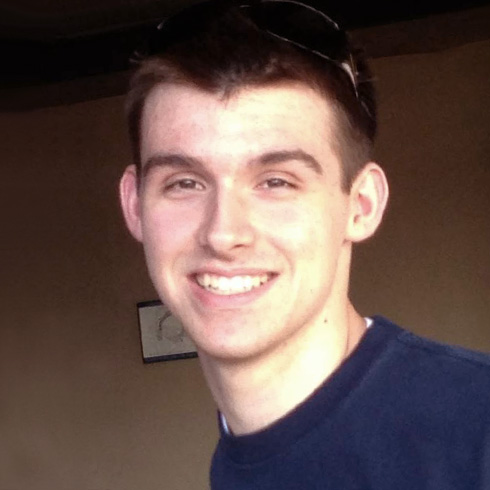 Chris spent most of his life in the pool and on the seas as a competitive sailor. Chris captained his high school swim team both his junior and senior years while serving as a volunteer firefighter. Prior to concentrating on the water sports, he played soccer, baseball, and lacrosse. Chris went on to compete for the College of Charleston’s NCAA Division I swim team as a freshman as he majored in communications with a goal to become a firefighter after graduation. On July 27, 2011, following his freshman year, Chris was injured by diving into a sandbar while on vacation with his buddies, fracturing the C4 and C5 vertebrae, and resulting in paralysis from the neck down. After his injury, Chris became involved with peer support groups for individuals with similar disabilities and eventually started working as an Independent Living Advocate. Chris enrolled as an A.L.B. degree candidate to study government, with a minor in psychology. After completing his degree, Chris hopes to pursue a master’s degree in International Relations with the hopes of working in government.