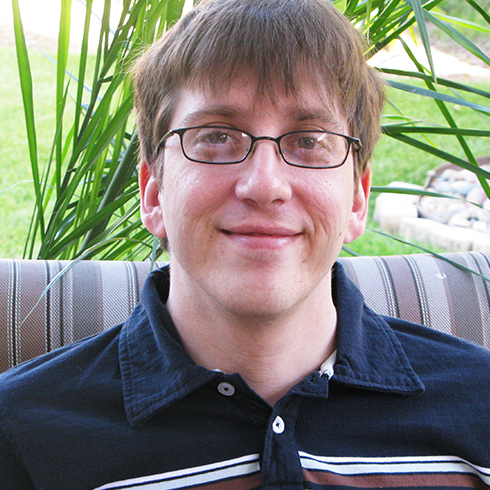 Christian grew up in the San Gabriel Valley playing baseball and football before moving to San Diego County where he played on the Carlsbad High School water polo team. He moved on to UC Irvine where he received a bachelor’s degree in Social Science and developed an affinity for cycling and hiking mountain trails. Upon graduation he went to work in Yosemite Valley for the National Parks Service where his athletic pursuits turned to skydiving and sport parachuting. On Christian’s 191st and final dive, he opened the door at 3,000 feet, jumped and immediately struck the tail of the aircraft. The automatic deployment of his chute allowed him to land in a vineyard with eight broken ribs, two broken vertebrae, a collapsed lung and a spinal cord injury. After spending years pursuing litigation related to his accident he became inspired to pursue a career in law.